Can your boss stand up/ defend you in case of a crisis?

May 14, 2021 Njeri Njau 0
Posted in Career Advice, Hedonic Motivation, Uncategorizedcan your boss give you a good recommendation letter? can your employer give you a good letter of recommendation? how to be a good admin How to gain trust from your boss How to handle colleagues How to run a company successfully Qualities of a good employee 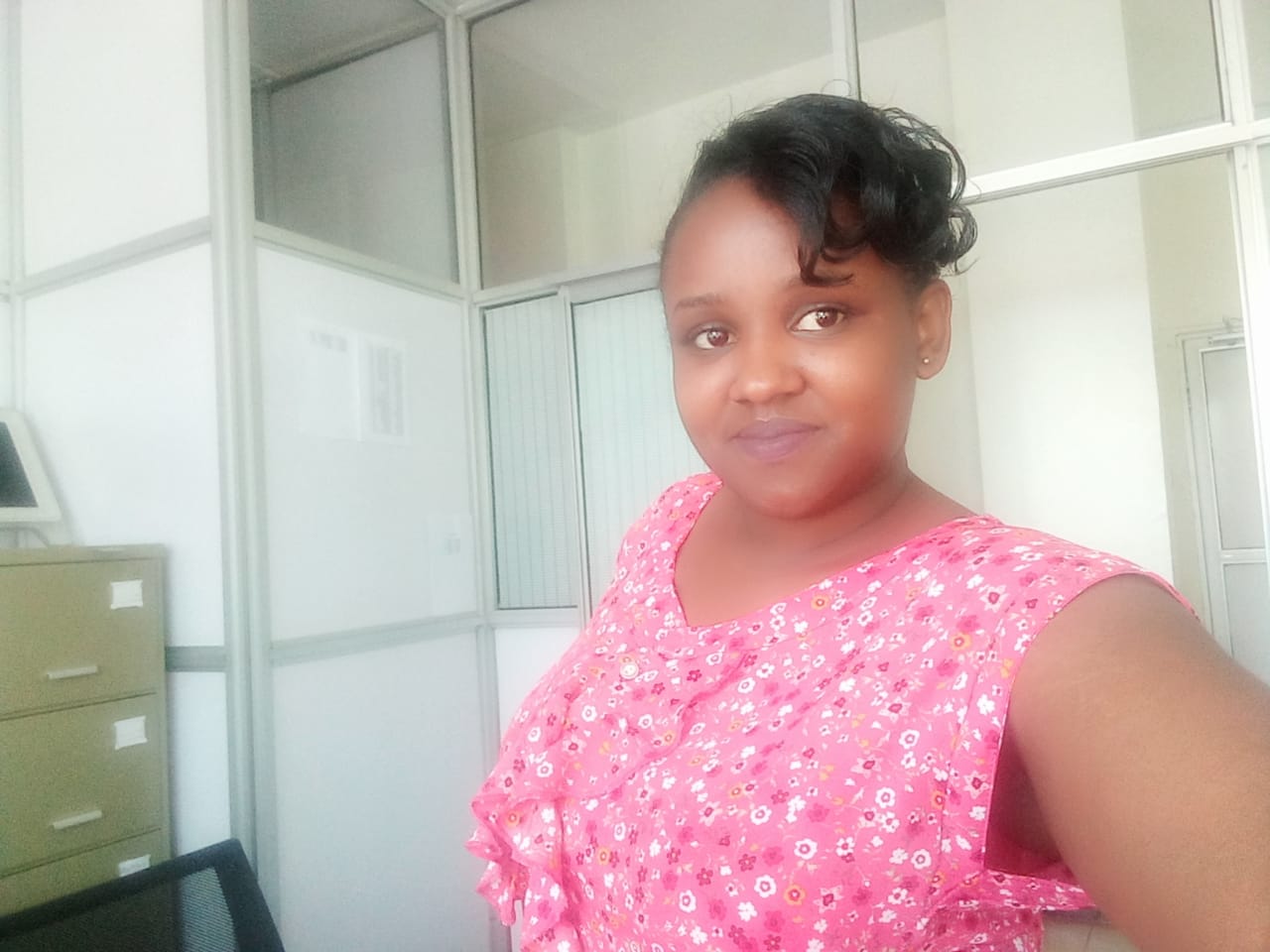